In a heartbreaking turn of events, a teenager from Hertfordshire, UK, believed she had won a staggering £182 million on the EuroMillions lottery, only to find out that her ticket payment had failed.

Rachel Kennedy and her boyfriend, Liam McCrohan, had been playing the same numbers for five weeks before they were finally drawn on February 26, 2021.

When Rachel received a notification stating that her seven lottery numbers were a “winning match,” the couple immediately began planning their “dream” lives.

However, their excitement was short-lived when they were informed by lottery operators Camelot that the payment for their ticket had yet to go through.

Rachel stated that the news was devastating and that Liam was even more upset than she was.

However, Liam had already made big plans for their future, including a dream house and car.

Camelot, who has been operating the lottery since 1994, heard about Rachel’s story and sent the couple a “good luck” message for future draws.

Rachel, now 21, has since changed her numbers and no longer uses the ones drawn as she now believes them unlucky.

However, she said, “We are not going to keep using those numbers now; I have already changed them.”

In conclusion, this story serves as a reminder to always check your ticket payment and to stay focused on dreams of winning, as the odds of winning a lottery jackpot are incredibly low.

Despite the disappointment, Camelot wishes them the best of luck in future draws. 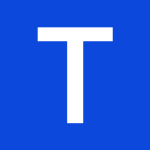 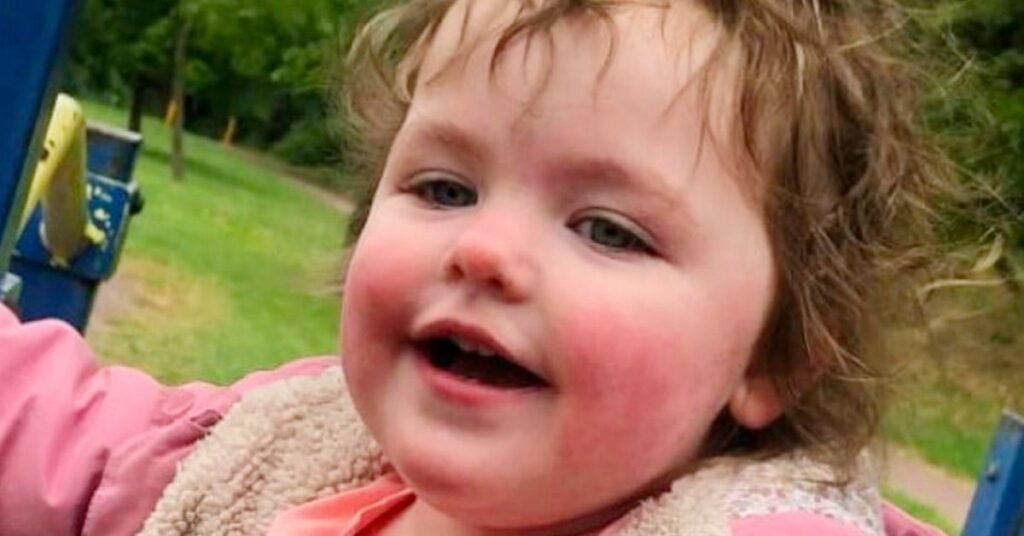 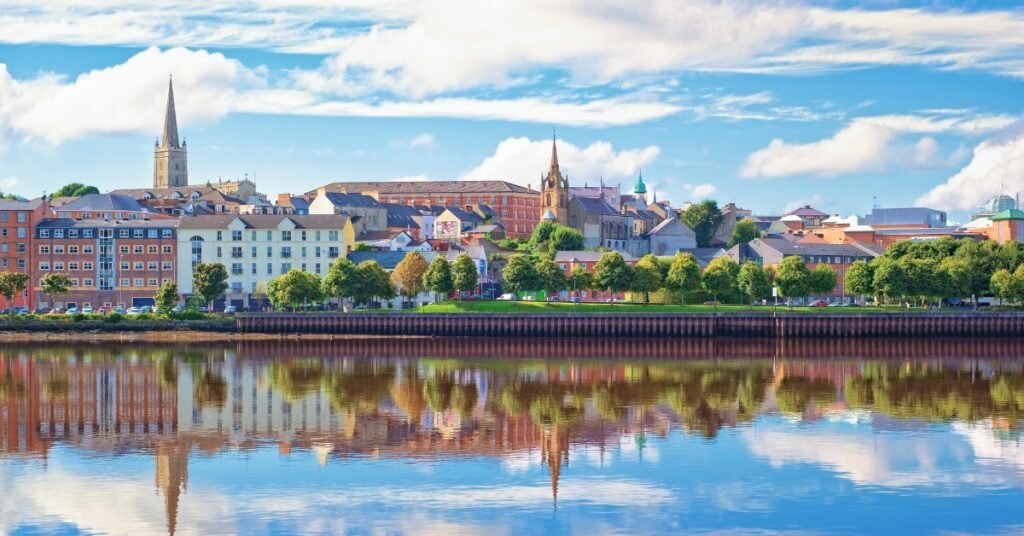 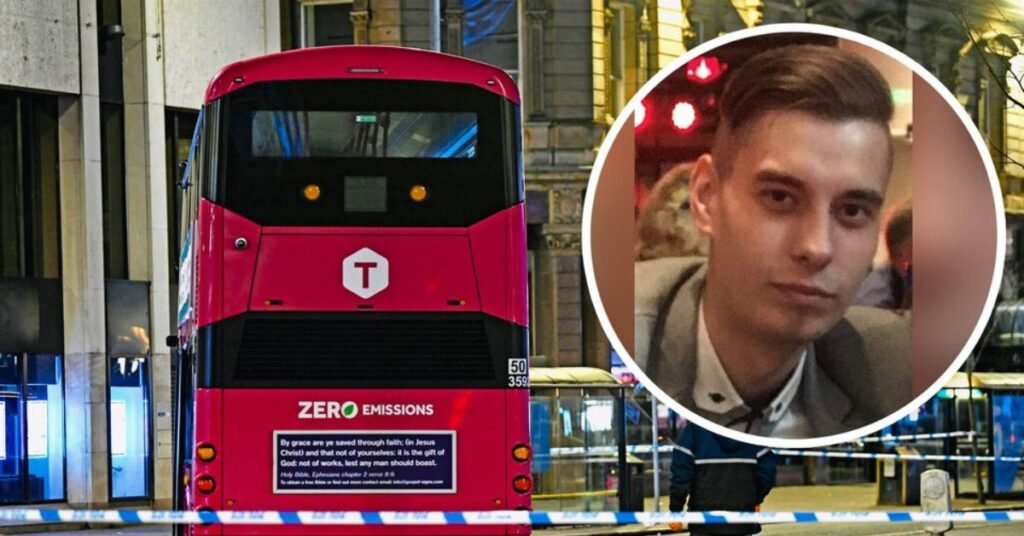 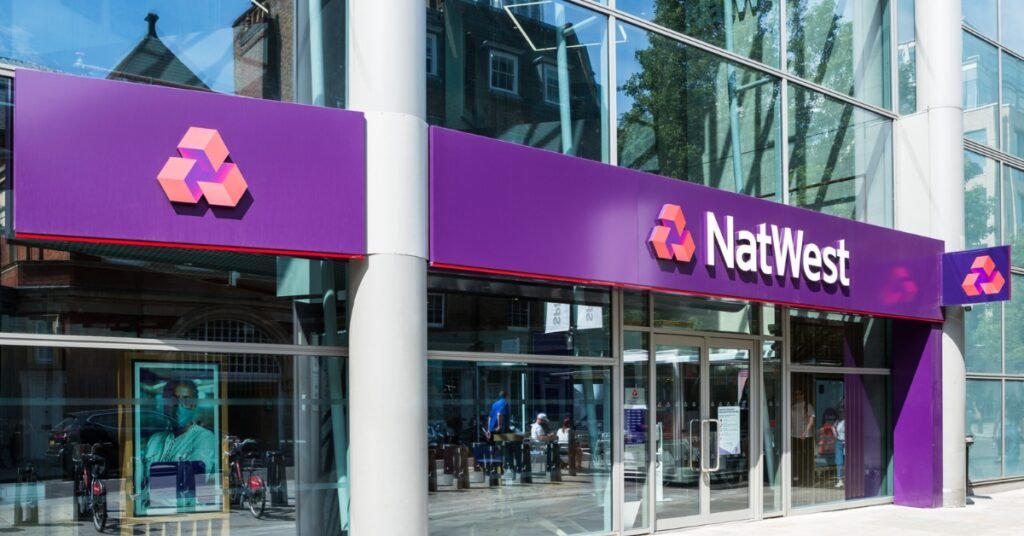 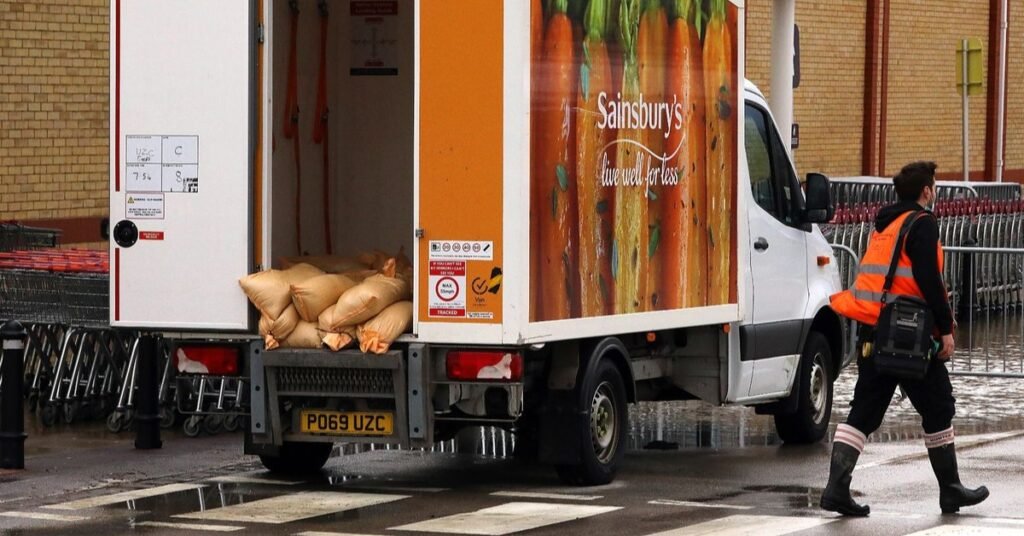 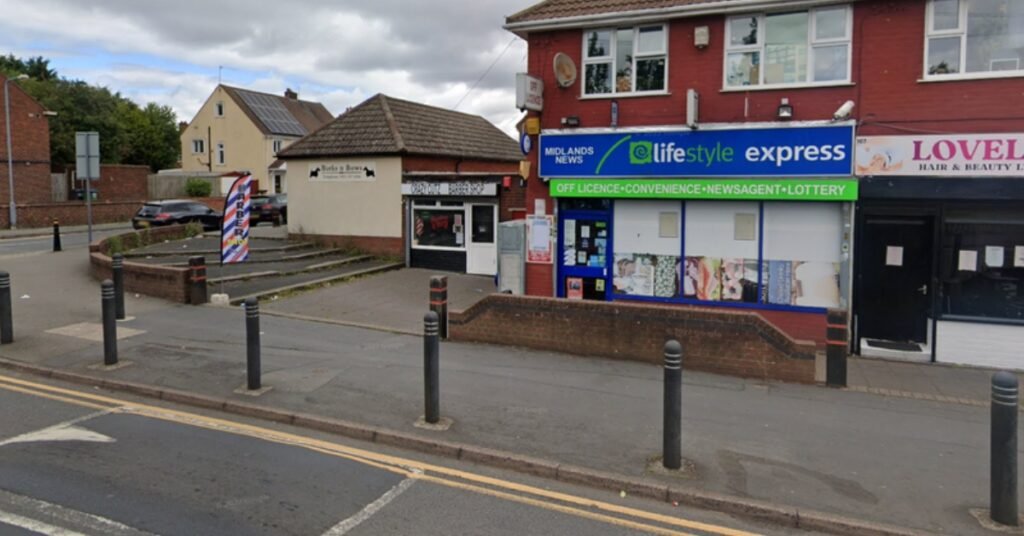